Impeachment proceedings in the US Senate show us where we’ve erred.

The founders were wary of the instability of a pure democracy. They were determined to restrain extreme congressional fluctuations by weaving strong republican principles into the system. Pure democracy has been clear in the US House of Representatives, especially over the past few months. We should expect that in the pure democracy of the House. That it has followed the majority there is perfect.

The hate-the-president sentiment abounds in the House and has lead to the transmission of articles of impeachment to the Senate. Now the senior Supreme Court Justice presides while the Senate acts as jury in the trial of the President. These are all great examples of successful crafting by our founding fathers.

The great compromise of 1787 established a Senate that would represent the states rather than the people. This was in harmony with the Tenth Amendment which underscored the limited powers given the federal government. That was to preserve the authority of the sovereign states who created the US government. After all, the states are the best protectors of our rights as citizens. 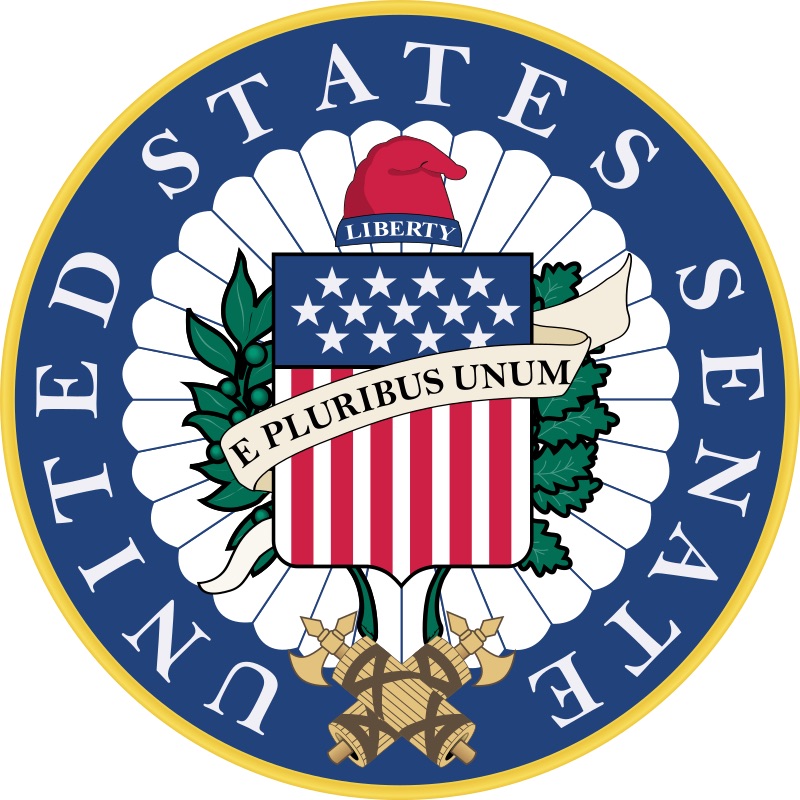 So Article 1, Section 3 of the US Constitution reads: “The Senate of the United States shall be composed of two Senators from each state, chosen by the legislature thereof for six Years; and each Senator shall have one vote.” But his is not the popular vote Senate of today — and what a difference!

Now the Senate sits as a jury in the impeachment proceedings for the trial of the President. We are all aware of the careful, political posturing, and the back room discussions about who should say what, etc. But can you imagine how extremely different these proceedings would look if state legislatures appointed their Senators? No Senator would concern himself much with all this political fussing about because whatever he did as a juror would have little effect on his tenure in office. Instead he could focus on doing his job fairly and quickly. It was the founders’ intent to insulate the Senate from the constant ebb and flow of public opinion. The Senate was to be the great stabilizer of the republic. 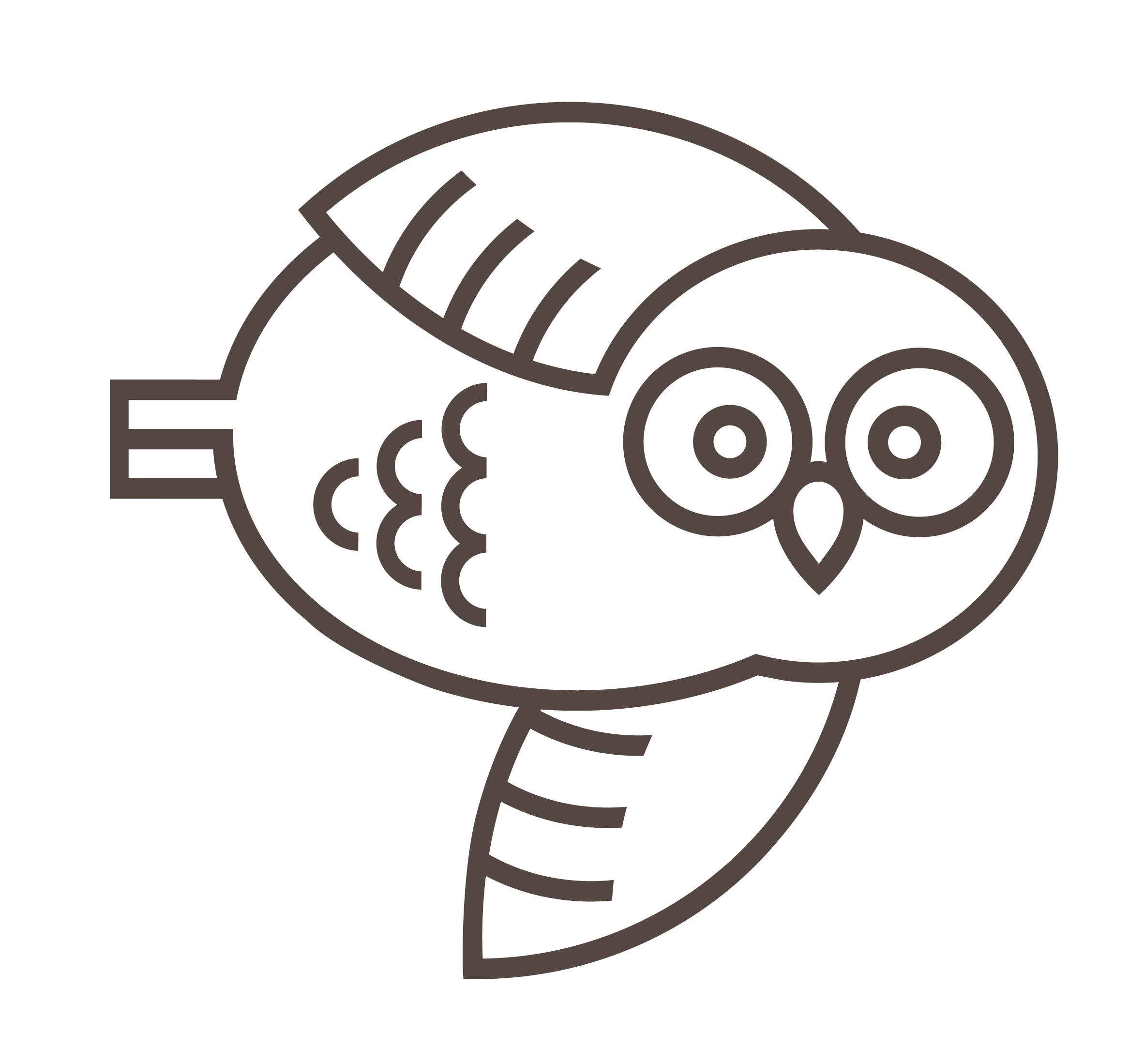 The seventeenth amendment changed all that. It is one of many moves we have made away from the republic Benjamin Franklin wondered if we could keep. We have, as a people, been so focused on our federal government, often appealing to our federal representatives for our every concern, that we have demanded a more and more democratic form of government. Now we are seeing the division and volatility that goes with it.

But we want our party in power so we can have it our way. We have forgotten what liberty means and the personal sacrifices we must make daily in order to keep it. We must be tolerant; better yet loving, of our neighbors regardless of their differences. Only then can we expect to enjoy peace and the freedom of personal preferences for work, marriage, education, gender roles, etc.

And we need to undo the seventeenth amendment. The current word games in the Senate gives us one more reason. 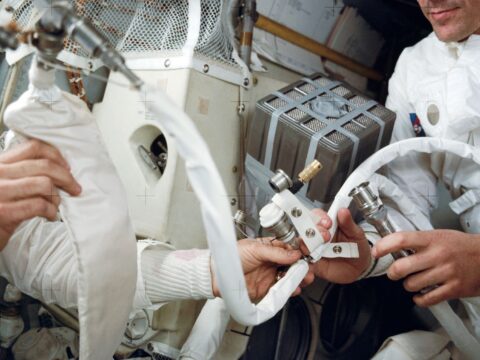