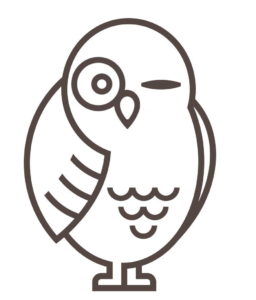 Here are a few proverbs I’ve collected over the years. I think they are mostly mine but one can never be entirely certain of such things. 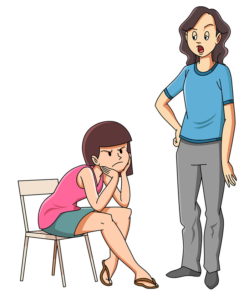 Some Other Good Ones