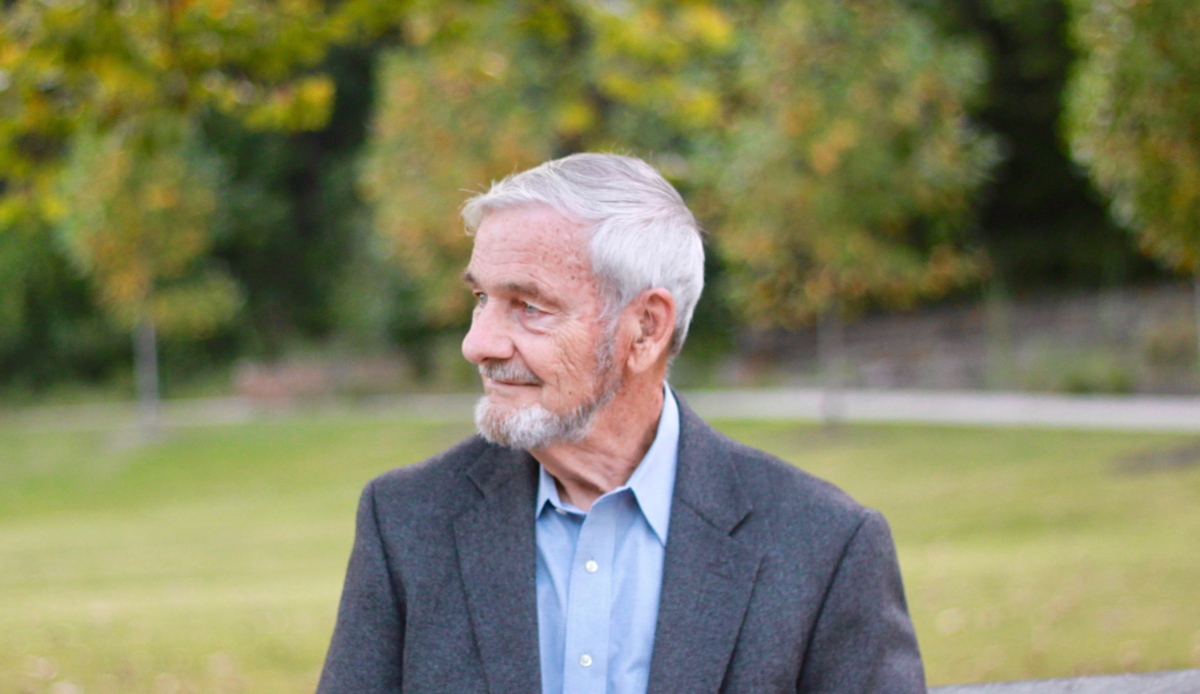 Hidden in plain sight for millennia, a physicist discovers the fact that the laws of nature and natural rights are two names for the same phenomena. A simple thread of logic proves that these natural rights are the same as those “endowed by their Creator”. He names them “temporal rights”.

There are many powerful features of this human rights breakthrough —

In the Marketplace: Marketers will create happier customers when they honor their right to facts and honest value.

In Congress: Laws will be more effective and less intrusive when legislators focus on maximum protection with minimum violation.

In Marriage: Spouses can depersonalize their conflicts by identifying their rights and restricting their discussion to that topic.

In Parenting: Children understand fairness and respond well to instruction and discipline based on rights rather than otherwise arbitrary rules.

1 Temporal rights exist during the same period of time as their corresponding abilities: hence the label “temporal”.

2 Many native American tribes have long held this attitude toward nature in general and animals in particular.