The pro-gunners want Congress to do this, and the anti-gunners what Congress to do that. Same for religious issues. Well, there are 102 major legislative bodies in the United States. Most of them have authority to write laws about guns and religion. Can you name the two that don’t have that authority?

The first amendment says “Congress shall make no law respecting an establishment of religion, …” The second amendment says, “… the right of the people to keep and bear arms, shall not be infringed.” The tenth amendment clarifies that the states have these authorities. We forget that the Bill of Rights restricts the federal government but not our entire governmental system.

The constitution left these two topics to the sovereign states. The first and second amendments to the US Constitution (and hence also the first two of the Bill of Rights) say that the federal congress has no legislative jurisdiction to write such laws.

We forget that this is not a democracy but a democratic republic. It is a kind of “united nations” with each nation retaining a great deal of sovereignty. However, we the people, have been prone to look to the federal government for legislation to fix any difficulty. These first two amendments were designed, along with the tenth amendment to assure that these issues, always delicate, would be handled by governments closer to the people than the federal government could ever be.

The States are Sovereign Nations

The United States is exactly that – united states or united nations. It is a cooperative designed to address issues which would otherwise breed conflict between those nation-states and to present a unified face to the world. That was the intent when the thirteen, independent nations came together to replace the Confederacy. There was so much concern that the new over-all government might get too powerful, that the Bill of Rights was needed in order to get the new constitution approved by those nation-states. The last statement in the Bill of Rights clarifies that all authority not granted by the new constitution was reserved to the states and the citizens.

It’s Our Own Fault

“Congress shall make no law …” seems clear enough. And so does “shall not be infringed”. So what’s the problem? We humans have a tendency to grab the biggest stick we can lay our hands on when we want something taken care of. That’s the feds, of course. In the process, we have put the legislative authority in the hands of people who live thousands of miles away. We also forget that laws don’t administer themselves, they are enforced by individual people, not by agencies or organizations. Like the patrolman in your rear-view mirror, when enforcement time arrives, it is one-on-one.

We are wise if we keep power as small and weak and as close to us as possible. Instead, we have reached for the big stick that we are all tired of dodging.

And if that weren’t enough, we have elected representatives who promise to “do something” about this or that without thinking about which governmental body would best handle the problem. It is high time to demand these people tell us what they will not do, and how they will help put our government back in the cage where it was first confined. We need to change the dialog and we can if we ask the right questions and demand the right behavior.

Then you want to keep political power as close to home as possible. You want a renewal of the republic mindset. You want to vote for representatives who promise and know how to do that. This is not a foreign idea at all. The founders knew that land, water, freedom of conscience and self-defense were all necessary to the pursuit of happiness and they did their best to keep the federal government out of those matters. Property and water laws are all administered by the states. Think about who you deal with in matters of real estate, vehicles, roads, guns and water rights. Except for some federal laws these are all administered by the states. That was on purpose. And those federal laws are probably unconstitutional when looked at closely. 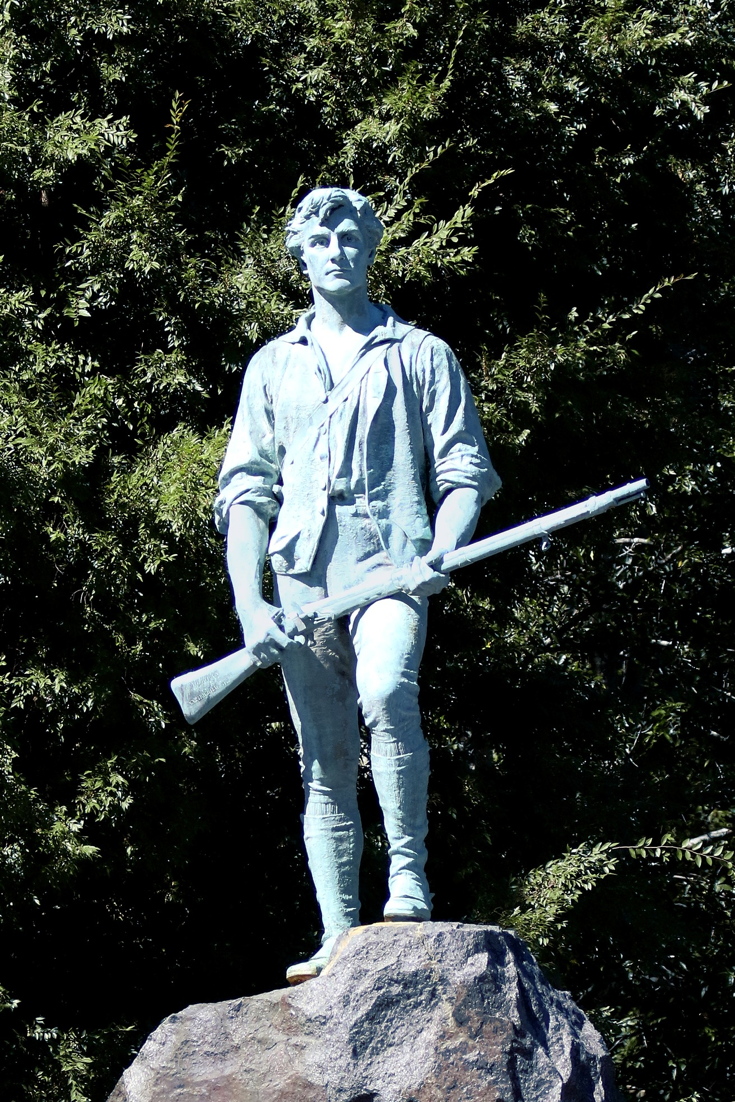